Email Sign Up
Please read the Privacy Notice Privacy Notice Opens in a new window for important information regarding the types of personal data we collect, the purpose for collecting it, and your right to opt out of the sale of your personal data.
True Value is here for all of life's Real Moments. We know DIY projects don't always go as planned, and we're ready to help with the leaky shower head and DIY projects to come. #tvrealmoments Join in the fun and share your Real Moments using #TVRealMoments for a chance to be featured on our social pages! https://www.truevalue.com/realmoments
Introducing: True Value Real Moments
At True Value, we're here for all of life’s Real Moments. Tackling your DIY projects can sometimes get messy, and we’re here to help. #TVRealMoments.
LEARN MORE about True Value Real Moments 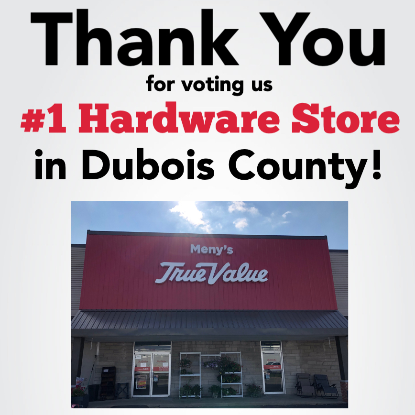 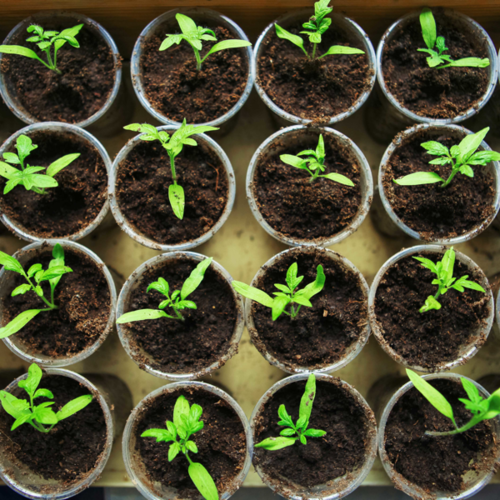 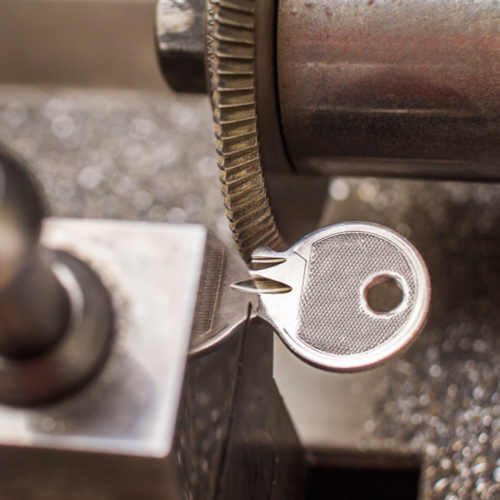 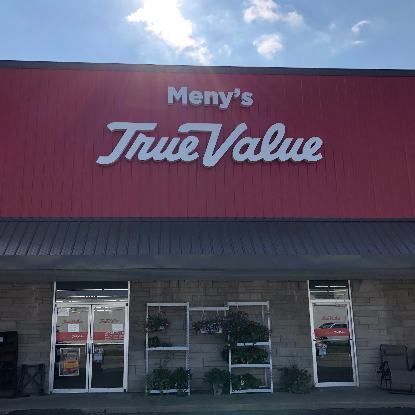 Meny's True Value in Jasper, IN is your locally owned hardware store. We're proud to be a member of the True Value family, and we're here to serve our community. Whether you're a pro or taking on a DIY home improvement project for the first time, we're right here in your neighborhood with the expert advice, tools, equipment and the products you need to get the job done. Meny's True Value in Jasper, IN, we're here to help. Come in and see us today.
Note: Meny's True Value is independently owned and operated. Prices and program participation may vary. Prices are subject to change without notice.
Not finding what you want? Shop TrueValue.com Opens in a new window for additional items in our national warehouse.
*Orders placed within 3 hours of store closing ( today) may not be available until the next business day. Contact store for details.
Previous Next 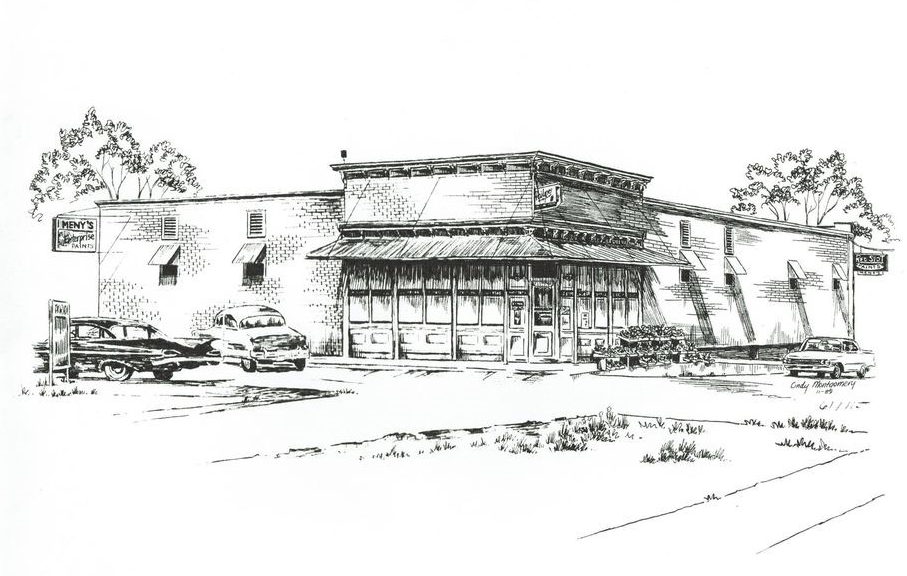 Drawing of the Original Store in Haubstadt

Our roots in retail go back to 1881 when A.M. Schultheis General Store opened in Haubstadt, Indiana. The store was advertised as a "dealer in tinware, hardware, glassware, queensware, woodenware, tobacco, cigars, wallpaper, cutlery, jewelry, dry goods, boots & shoes, and groceries & provisions." In 1937 the store was bought by Schultheis’ son-in-law, Victor Meny. The store then became know as Meny’s and Victor’s children eventually took over the business. The store expanded overtime and led to Meny's Gas & Appliance being created in the 1950s. In 1967, the store began buying from what would eventually become True Value. In 1985 they moved from their original building to a new 45,000 square foot facility with a full grocery, hardware department, and appliance department. In 1995 the Meny family expanded to Jasper and opened Meny’s True Value on Newton Street.

In 2003, the third generation retired and sold off the different parts of the business. Gary Meny, now a 4th generation owner, and his wife Michelle bought the store in Jasper. They have operated ever since and moved permanently to Dubois County in 2005. In 2011 they bought the hardware store in Dubois. In fall 2019 they opened Meny’s True Value in Ferdinand. 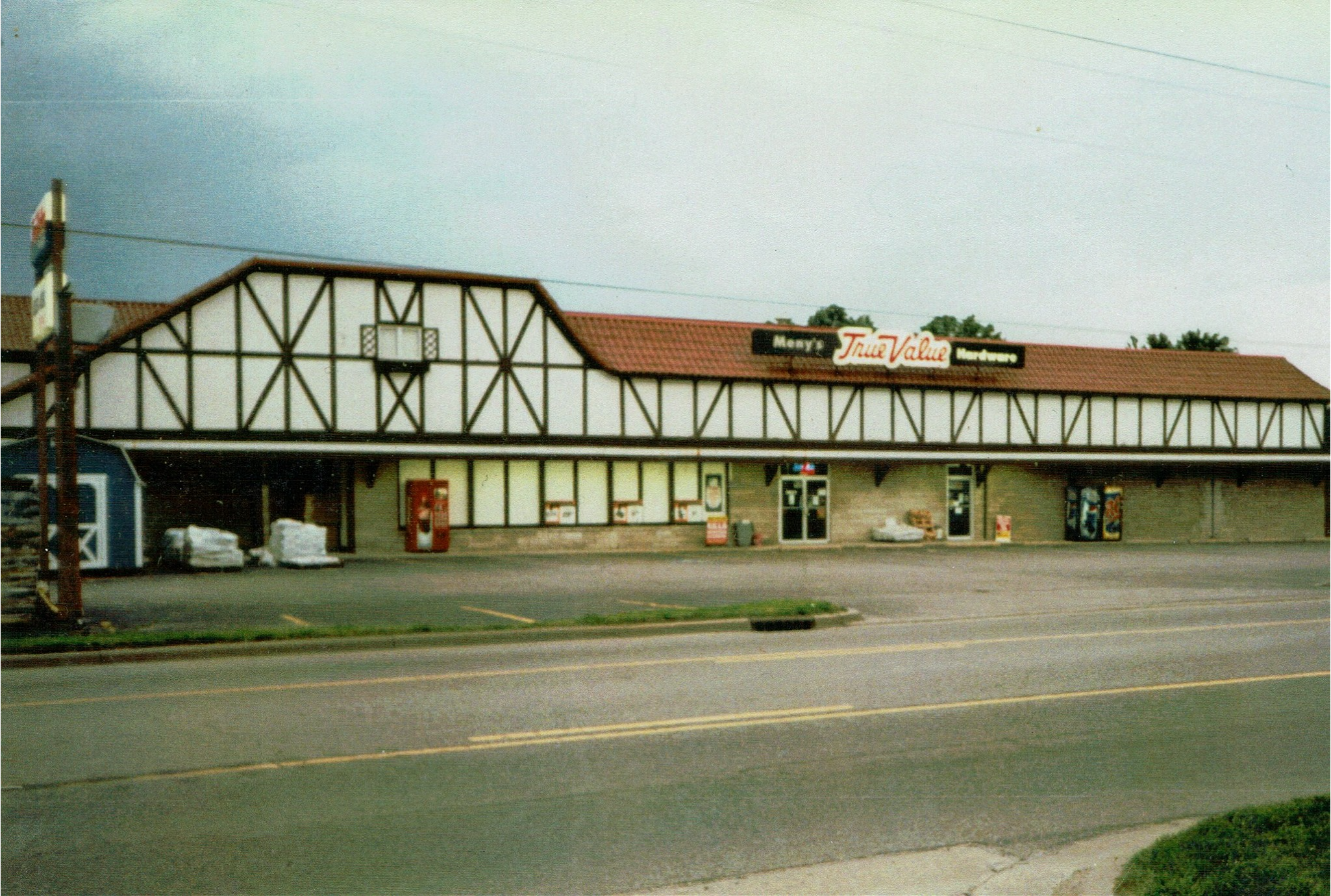 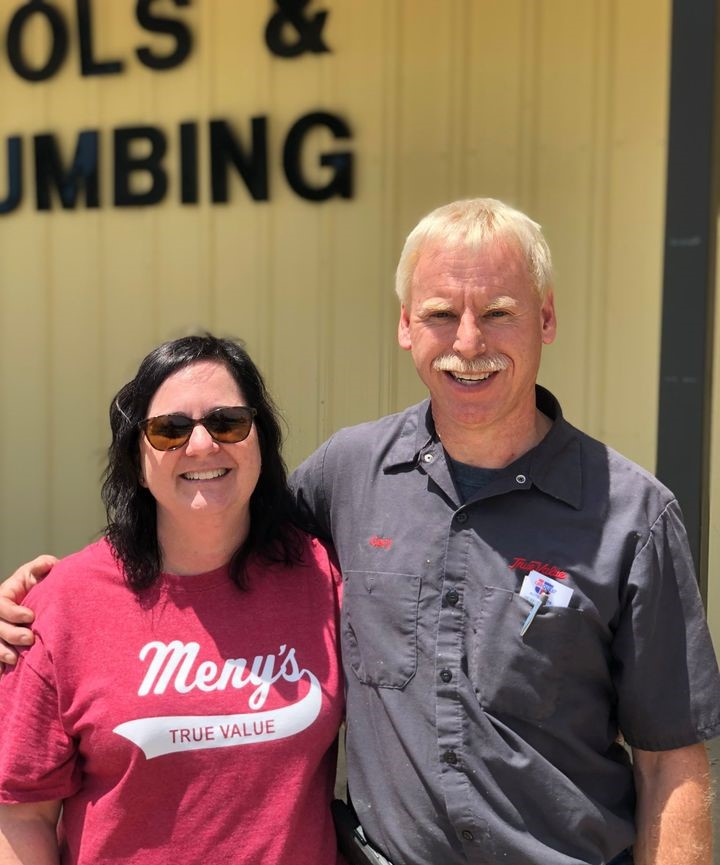 Gary & Michelle in front of the Ferdinand store

We carry a wide variety of goods including paint, tools, plumbing, electrical, lawn & garden, automotive, housewares, and farm supplies. We offer many services including rental, screen repair, glass cutting, lock rekeying, and key cutting. We have a great team of employees that can help you with any project. We hope to be your preferred place to shop!

Contact Us
Please read the Privacy Notice Privacy Notice Opens in a new window for important information regarding the types of personal data we collect, the purpose for collecting it, and your right to opt out of the sale of your personal data.
Send to Phone
Sorry, there is no ads at this time.
Store Location: 2805 Newton St | Jasper | Indiana | USA